“The total number of road motor vehicles registered to the traffic reached 22,377.559 by the end of February,” TurkStat said in a statement.

A total of 62,719 road motor vehicle registrations were recorded in February, according to TurkStat.

In February, automobiles accounted for the most new registrations, 58.7 percent, while small trucks and motorcycles represented 12.1 percent and 7.2 percent, respectively.

TurkStat added 597,953 road motor vehicles were handed over in February.

As for the car makes registered, Renault made up 18.6 percent of new registrations, followed by Volkswagen with 10.4 percent, and Fiat with 7.7 percent.

Investing in North Korea: A Cemetery for Money or a Golden Opportunity? 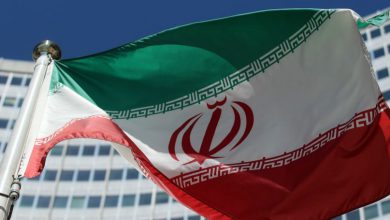