Putin and his delegation arrived at Esenboga Airport in Ankara on Tuesday afternoon. They were welcomed by Turkey’s Deputy Foreign Minister Ahmet Yildiz and Russian Ambassador to Turkey Aleksey Yerhov and other Russian diplomats.

Presidential sources said he was welcomed with an official ceremony and the two leaders will hold a closed-door meeting.

Putin will also participate in a tripartite summit on Syria with Turkey and Iran on Wednesday. 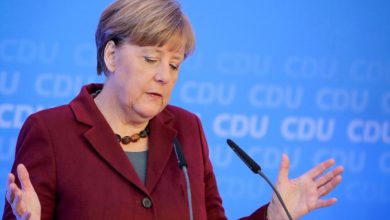 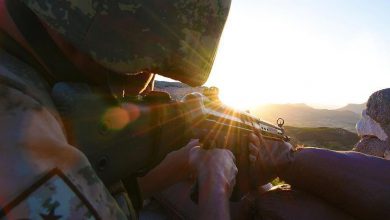 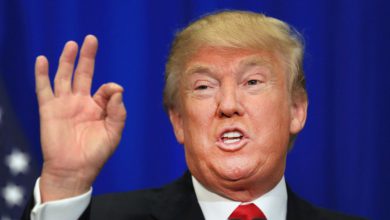