After an absence from the international arena in the aftermath of the fall of the Soviet Union, Vladimir Putin returned to the military intervention that was known from the days of Qaisra to the Soviet era, what motives have made them intervene in Syria now?
Officially, Moscow says it is interfering there to fight the Islamic state organization, but in fact it came to save the regime Bashar al-Assad paid for it for six reasons, according to a report in the newspaper Le Journal de Dimanche French:

First, Russia is the protector of Eastern Christians, so the Russians, in their justifications of intervention in Syria, have been talking about the threat facing the Syrian Christians, who represent 7-9%.

Second, Russia’s economic interests in Syria are important but not decisive. True, Tartous port provides Russia’s only maritime base on the Mediterranean and its gateway to the “warm seas.” Lattakia is Russia’s second largest military fleet in the region.

It is also important for Russia to thwart Qatar’s attempts to build a pipeline through Syria that could rival the Russian gas pipeline to Europe, let alone that Bashar Assad’s regime is a big customer for Russian arms sales.

Third, Moscow wants to prevent the spread of Syrian instability to countries bordering Russia. The Kremlin sees the flames of the Middle East as spreading rapidly to Central Asia and the Caucasus, which it sees as a direct threat to its security. town.

“We are a world power that we can intervene when our interests are threatened,” said French researcher Isabel Focon in the Russian intervention in Syria.

Fifthly, Russia is concerned about changing the regimes in its orbit, and does not want the West to keep its influence in regions after regions, as it did in Georgia, Ukraine, Kyrgyzstan, Belarus, Lebanon, Iraq and Libya.

Sixth, the Russians reject the Western idea of ​​”intervening to protect” civilians, questioning the limits of “responsibility for protection”, which is the most important Western justification for intervention, and considers it to be based on very random criteria.

Moscow has not been able to forget the war in Libya by abstaining from voting instead of vetoing the decision to establish a no-fly zone in Libya. This is not a matter of the heart of the regime. It sees the execution of Muammar Gaddafi as a violation of the resolution. Security Council on Syria.

Investing in North Korea: A Cemetery for Money or a Golden Opportunity? 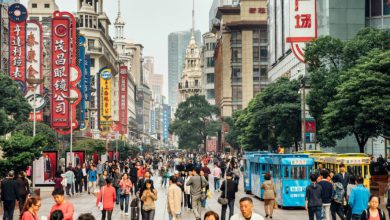 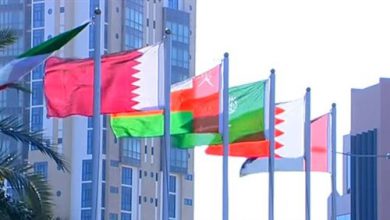 Gulf inflation continues to rise with higher prices and taxes 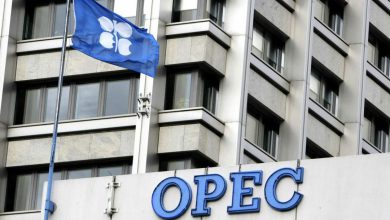